Short for ER by Abbreviationfinder, Eritrea’s 1997 constitution prescribes democracy and guarantees human rights, but in practice it has never entered into force. Instead, Eritrea has developed into an authoritarian one-party state where all power is concentrated to President Isaias Afwerki and his party PFDJ. Political opposition is not tolerated.

After independence in 1993, Eritrea was ruled by a transitional government led by Isaias Afwerki. He promised multi-party rule, which also became a basic principle of the constitution. Elections would be held in 2001, but it was postponed and still not held.

As no election has been held, the sitting national assembly is made up of a so-called transitional parliament with 150 members. All are members of the PFDJ. The President convenes the National Assembly, which was last held in 2002.

Eritrea is divided into six regions. Elections to the regional governing institutions have been held. Only PFDJ members are allowed to stand. Since 2005, the country has also been divided into five military zones that exist in parallel with the regions but have greater powers of power.

The People’s Front for Democracy and Justice (People’s Front for Democracy and Justice, PFDJ) dominates the entire social life. The party originated from the former resistance movement Eritrean People’s Liberation Front (EPLF) which brought the country to independence. After independence, the PFDJ abandoned its original Marxist-Leninist ideology and opened up to market economics. Isaias Afwerki is one of the founders of EPLF.

The PFDJ does not tolerate any opponents. Demands for democracy, freedom of speech or religious freedom are interpreted by the government as threats to national security. In practice, the state of emergency has prevailed since 2001. Isaias Afwerki struck that year full force against critics, even within their own ranks (see Modern history).

Open political opposition exists only among Eritreans abroad. The opposition is characterized by great divisions and internal strife. More than 10 groups are gathered in the Eritrea Democratic Alliance (EDA) umbrella organization . The EDA includes several resistance groups with ethnic base, the Red Sea Afar The democratic organization (the Red Sea Afar Democratic Organization, RSADO) and the Democratic Movement for Eritrean kunamas Liberation (Democratic Movement for the Liberation and Eritrean Kunama people, DMLEK) based in Germany. 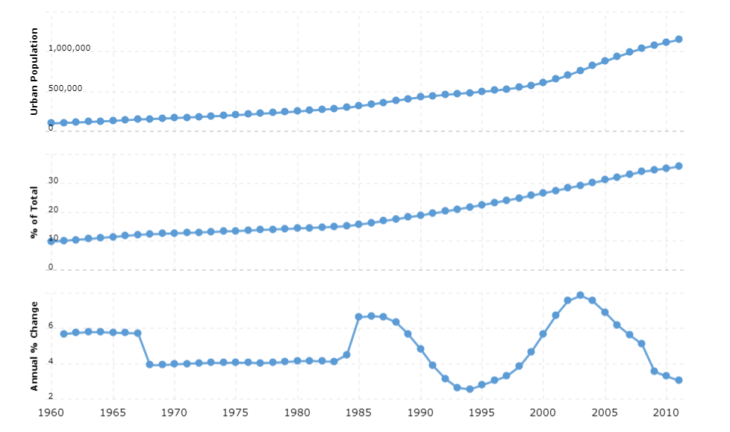 UN sanctions are being extended

The UN Security Council votes to extend sanctions against Eritrea introduced in 2009. China, which has proposed the sanctions to be lifted, abstains with Russia and Venezuela, among others. The decision will be reviewed at the end of spring 2017.

The UN is pressing to know the fate of prisoners

The UN’s Special Rapporteur on Human Rights in Eritrea requires the government to reveal what happened to the dozens of government officials and journalists arrested in the early 2000s, including the Swedish journalist Dawit Isaak.

Eritrea and Ethiopia accuse each other of having attacked the common border in an area called Tsorona. Hundreds of people are estimated to have been killed in what is described as the toughest clashes since the 1998-2000 war. Eritrea claims at least 200 Ethiopians have been killed and over 300 injured. Ethiopia gives no figures on losses but threatens Eritrea with much tougher intervention if the fighting continues.

A UN commission accuses Eritrea’s leaders of violating human rights. The Commission says President Isaias Afwerki and his government have been guilty of systematic slavery, forced recruitment to the armed forces and other abuses. Commission COI, which investigates human rights issues, estimates that up to 400,000 people have been in slavery-like conditions since the country became independent in 1993. According to COI, few are ever allowed to return to civilian life. The government dismisses the allegations as “incredible and laughable”.