The Gambia is a republic with strong presidential power. According to the constitution, democracy and multiparty systems should prevail, but under President Yahya Jammeh (1994–2016) the opposition was held in tight rein. Despite this, an opposition candidate Adama Barrow surprisingly won the 2016 presidential election and Jammeh was forced out of power following a military intervention by the regional cooperation organization Ecowas.

Prior to the return to civilian rule after the 1994 military coup (see Modern History), a new constitution was drawn up, which came into force in January 1997. According to it, the executive, legislative and judicial powers must be separated.

The president is elected every five years in general elections and has far-reaching powers as head of state and government as well as commander-in-chief. The President appoints the government. There are no restrictions on re-election. The government is responsible for both the President and the National Assembly.

The National Assembly is responsible for the legislation. Of its 58 members, 53 are elected in general elections every five years while five are elected by the president (at the second most recent election, 2012, the number of eligible seats was 48). The voting age is 18 years.

Short for GA by Abbreviationfinder, the Gambia is divided into six administrative “divisions” one of which is defined as the city (Banjul). The divisions have a council with a majority of elected members.

Political parties are allowed since the new constitution came into force, but they can be banned if the security of the nation is considered threatened. The parties lack clear ideological orientation and are mainly organized around a leader. During President Yahya Jammeh’s time as President (1994–2016), the opposition was weak and divided and opposition politicians were constantly at risk of being arrested or in various ways harassed by the security forces.

Ahead of the December 2016 presidential election, a number of opposition parties merged into an alliance that supported Adama Barrow. (GDC put up with its own candidate.) 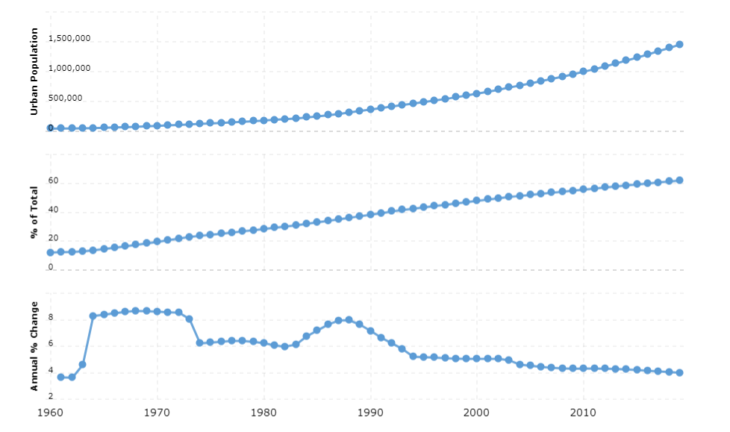 Hundreds of villagers in the Foni Kansala district are accused of practicing witchcraft. They are arrested by the police and taken to a camp. “Witch expellers”, called in from Guinea and Burkina Faso, force them to drink a brew that causes kidney problems. At least six villagers die. According to the human rights organization Amnesty International , the background to the witchcraft accusations against the villagers is that President Yahya Jammeh believes that “witchcraft” was behind the death of a close relative

Halifa Sallah, leader of the opposition party People’s Democratic Organization for Independence and Socialism (PDOIS) and editor of the Foroyaa newspaper, are arrested and charged with slander after sounding alarm about the witch’s expulsion. Sallah, who was arrested several times earlier by the authorities, is released a few weeks later.

Journalists are convicted of slander

Six journalists are sentenced to two years in prison and fined for slander and incitement. The convicted have criticized President Jammeh and his government in connection with the unsolved murder of the editor-in-chief of The 2004 newspaper.

The six imprisoned journalists (see July 2009) are pardoned after pressure from the outside world, including the EU.

The country’s chief of the armed forces, Lang Tombong Tamba, and four other high-ranking military commanders are dismissed. It is initially unclear why they are forced to leave their posts.