Although several elections have been held in Guinea-Bissau since the 1990s, the democratic system has major shortcomings, not least because of the military’s involvement in politics. However, the military that carried out coups in 1999, 2003 and 2012 handed over power to civilian governments.

The constitution from 1984 has been changed several times, including 1991 when multi-party democracy was introduced. In 2001, Parliament approved a new constitution, but it never came into force because the then President Kumba Yalá never gave his approval.

The president is head of state and is elected in general elections for five years and can be re-elected once. Laws are passed by the National Assembly (Assembleia Nacional Popular, ANP), whose 102 members are elected for a term of four years. The Prime Minister is appointed by the President, on the advice of Parliament. If the government cannot get its budget adopted by the National Assembly, it must resign.

Short for PU by Abbreviationfinder, Guinea-Bissau is divided into eight regions.

In 2019, there were nearly 50 political parties. Both politics and other parts of society are still influenced by which side they were on during the liberation war of 1963-1974. Nowadays, however, there is a new generation of politicians who are not as tied to the past as the former.

The largest party is the African Independence Party of Guinea-Bissau and Cape Verde (Partido Africano da Independência da Guiné e Cabo Verde, PAIGC). It was formed in 1956 and led the liberation struggle against the Portuguese colonial power and ruled the country from independence from 1974 to 1999. PAIGC lost power in the 1999 elections, but has since won all elections since 2004. Contradictions within PAIGC have several times led to political crises. The most recent was triggered in August 2015 when then-President José Mário Vaz dismissed party mate Domingos Simões Pereira from the Prime Minister’s post (see Current Policy). Simões Pereira was named 2018 new party leader.

The largest opposition party The Social Renewal Party (Partido da Renovaçao Social, PRS) then allied with the president’s camp. The PRS was founded in 1992 by Kumba Yalá who was the country’s president from 2000 to 2003 when he was deposed by the military (see Modern History).

A further four parties are represented in the National Assembly. The Republican Party for Independence and Development (Partido Republicano para a Independência eo Desenvolvimento, Prid) and the New Democratic Party (Partido para a Nova Democracia, PND) were formed in 2008 and then had close ties to the then President João Bernardo Vieira who was assassinated the following year (see Modern History). The Democratic Alliance (Partido da Convergência Democrática, PCD) and Union for Change (União para a Mudança, UM), together with PAIGC, were part of the government led by Carlos Correia 2015-2016 (see Current Policy).

A new opposition alliance, Conscious and Discontented Citizens Alliance (Movimento de Cidadaos Conscientes e Inconformados, MCCI), which was formed in 2016 in protest of the inability of the authorities to resolve the political crisis.

In 2018, a new party, the Movement for a Democratic Alternative (Movimento de Alternância Democrática, Madem-G15) was formed by 15 PAIGC members who in 2016 were excluded from the ruling party. Its candidate Umaro Sissoco Embaló won the presidential election in late 2019, though his victory was questioned by PAIGC (see Current Policy) 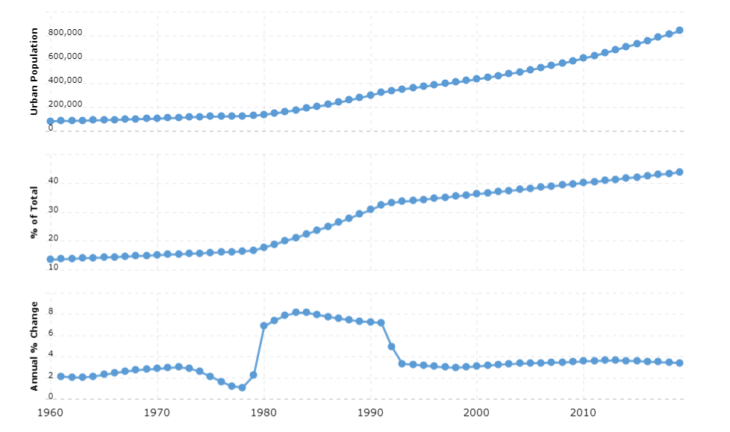 José Américo Bubo Na Tchuto, the former chief of the Navy, returns to Guinea-Bissau from the exile in Gambia.

On April 1, presidential elections are announced until June 28.

Both Wai and Vieira are killed

Batista Tagme Na Wai is killed in a bomb attack against the Defense Headquarters. It is unclear who is behind the act, which is followed by fighting in the capital Bissau. A day later, President Vieira is reported to have been killed by soldiers close to Na Wai. National Assembly President Raimundo Pereira is temporarily taking over as president.

President Guard is charged with shooting