The 1993 Constitution states that the country should be a democratic monarchy with multi-party systems and parliamentary rule. Thus, the party that succeeds in gathering a majority in Parliament will form a government. These rules of the game have usually been followed even though the elections themselves are surrounded by accusations of electoral fraud. Since 2012, the political situation has been very unstable with violence and attacks on politicians.

The monarch (head of state) has only representative information and serves as a unifying symbol for the country.

In 1997, short for LS by Abbreviationfinder, Lesotho Congress for Democracy (LCD) was formed through an outbreak of BCP. LCD won all elections until 2007, but was weakened by internal contradictions. In 2012, many of the party members followed with Prime Minister Pakalitha Mosisili as he left the LCD and formed the Democratic Congress (DC). The party won the elections held in 2012 and 2015, but lost 2017 to the Allbasothian Convention (see below).

DC, in turn, split in 2016 when DC’s Deputy Party leader Monyane Moleleki was excluded after a battle for the party leader post and founded a new party of the Democrats Alliance (Alliance of Democrats, AD). A number of members followed with Moleleki. The party came four in the 2017 elections and became part of the coalition government that was then formed.

Otherwise, there are up to ten smaller parties.

The judiciary is a mixture of the British legal system, which Lesotho has inherited from the colonial era, and local courts applying domestic customary law. Women and men should be equal before the law, but it often happens that men invoke customary law, which violates women’s rights.

The death penalty is formally left in the legislation and can be punished for some particularly serious crimes. No executions have been carried out since 1995. Lesotho receives criticism from human rights organizations for slow judicial processes, poor conditions in prisons and police violence. 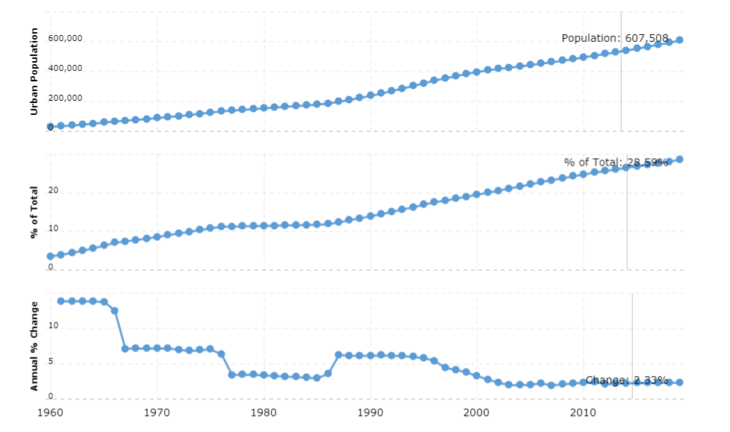