The president is the country’s commander-in-chief and is elected in general elections for a term of five years with the possibility of re-election at most once. To his assistance, the President has a council consisting of, among others, the President of Parliament, the Head of Government, the country’s highest lawyers and the head of government on the island of Príncipe.

The President appoints the Prime Minister (Head of Government) and other Ministers on his proposal. The government is responsible both to the president and the parliament.

The smaller island of Príncipe has since 1994 local self-government with its own parliament with seven members as well as a government consisting of five ministers.

Short for ST by Abbreviationfinder, São Tomé is divided into six districts: Água Grande, Mé-Zochi, Cantagalo, Caué, Lembá and Lobata. Príncipe has its own administration with a district called Pagué.

For most of the country’s history as an independent state, politics has been dominated by the Freedom Movement for the São Tomé and Príncipe Social Democratic Party (Movimento de Libertação de São Tomé e Príncipe-Partido Social Democrata, MLSTP-PSD). The party ruled unanimously from independence in 1975 until 1991, when the country’s first multi-party was held. After almost four years in opposition, the MLSTP-PSD returned to power in 1994 and subsequently ruled either alone or in a coalition until an election loss in 2006. Since then, the party has won no election but joined some coalition governments. The MLSTP-PSD began its days as a radical left-wing party but now counts as social democratic.

The other parties in São Tomé and Príncipe have no direct ideological positions, but are entirely linked to individuals and families that make up the country’s political elite.

Independent democratic action (Acção Democrática Independente, ADI) has been the country’s largest party since the 2010 elections. It was founded in 1992 by Miguel Trovoada, who was president between 1991 and 2001. The party is today led by Trovoada’s son, businessman Patrice Trovoada, who is also head of government. The party has significant support in the poorer parts of the country.

Prior to the 2002 elections, the party was formed the Democratic Movement of the Renewal Forces (Movimento Democrático das Forças Da Mudança, MDFM). Four years later, MDFM won the election in alliance with the Democratic Rally Party (Partido da Convergência Democrática, PCD) and was able to form a government. Two years later, the government was forced to resign and the alliance was dissolved. The Union for Democracy and Development (União para a Democracia e Desenvolvimento, UDD) was formed through an outbreak of ADI in 2005. MDFM, PCD and UDD formed an alliance for the 2018 elections and joined together in the National Assembly.

The dominant parties at Príncipe are called the Union for Change and Progress at Príncipe (União para a Mudança e Progresso do Príncipe, UMPP) and the Green Movement for Príncipe’s Development. 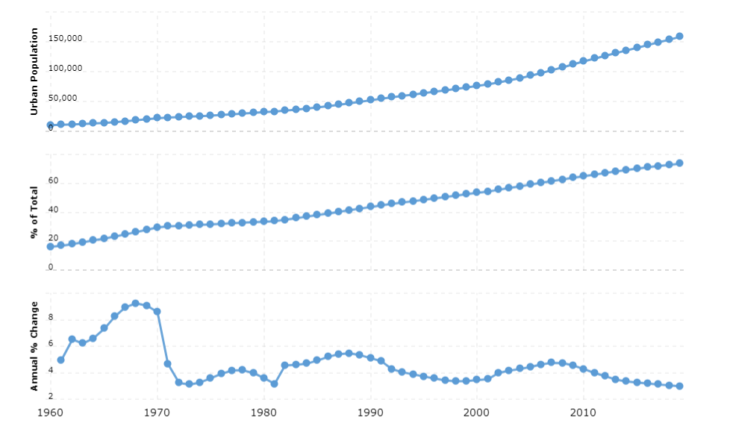