Short for WZ by Abbreviationfinder, Swaziland is Africa’s only remaining absolute monarchy, where the king has almost unlimited power. In practice, party bans prevail and both the parliament and the judiciary are subjected to strong pressure from the royal house. A democracy movement struggles to change the system through strikes and protest actions.

The current constitution of 2006 was adopted after a period of extensive demonstrations for democracy. It emphasizes the freedoms and rights of citizens to a somewhat greater extent than the previous constitution of 1978. In essence, however, the king is still single-handed.

The royal power is hereditary and has been held ever since the 18th century by the Dlamini family dynasty. The country’s current monarch, Mswati III, has been sitting on the throne since 1986. Formally, the king shares power with his mother, the widow queen Ntombi. For his help in the exercise of power, the king has a council, the Swazi National Council (liqoqo), which he himself designates. The king is head of state and appoints the country’s government. Many of the ministers, including the prime minister, belong to the royal family. In addition, the monarch owns all land in the country.

There is a parliament, which in theory should establish the laws of the country. However, the king has the right to veto all legislative proposals and thus stop new laws. The monarch can also dissolve Parliament at any time. In practice, Parliament’s functions are limited to debating government proposals and giving advice to the king.

Parliament has two chambers: the lower house (National Assembly) with a maximum of 76 members and the upper house (senate), which has a maximum of 31 members.

At the local level, traditional parishes (tinkhundla), led by chieftains.

By a royal decree in the spring of 1973, party political activity was banned. The ban was confirmed in the constitution which came into force in 1978. The 2006 constitution does not mention political parties, whose status is thus unclear. However, parties cannot participate in elections to the National Assembly. Only personal choices are held.

The opposition’s common goal is to transform Swaziland into a democracy with multi-party systems, where the government is appointed by parliament and the king has representative duties. The demands are mostly channeled through trade unions. The largest trade union central organization is Tucuswa (Trade Union Congress of Swaziland), which has close links with the South African national organization Cosatu. An important role is also played by the Swaziland Coalition of Committed Citizens’ Organizations (Swaziland Coalition of Concerned Civil Organizations, SCCCO), which includes a number of business organizations, voluntary organizations and church communities.

Swaziland is criticized by the outside world for lack of respect for human rights. Some examples that are often given are the ban on political parties, the lack of democracy, restrictions on media freedom and discrimination against women. The death penalty can be imposed. The last execution was executed in 1983. 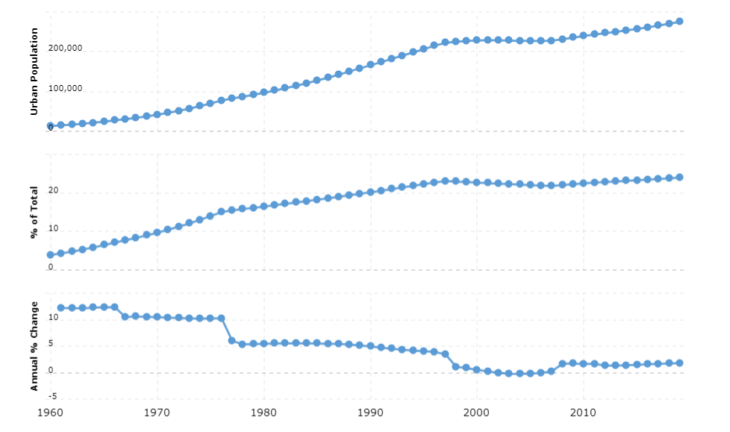